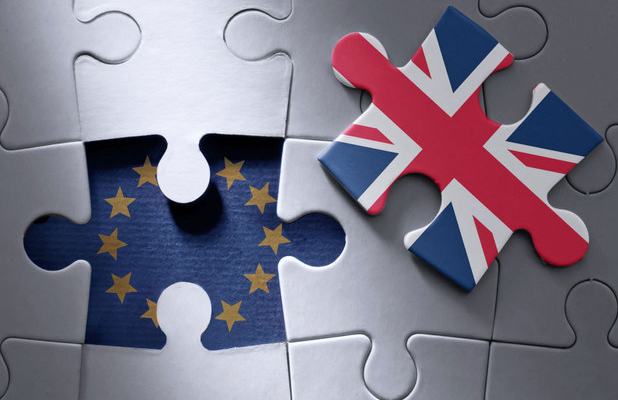 The cloud is easily considered a non political space, virtual and not really concerned with who is accessing and from where they are doing their work. Many have accessed cloud services in condemned corners of the world, but what will happen to managed services providers based in the new Britain?

The Brexit vote could impose changes on how cloud providers operate within the UK, but those changes might not be as bad as people fear. However, a lot depends on whether England follows the European Union’s data privacy regulations.

The cloud wants to be transnational, but the British vote to exit the European Union potentially closes an open border and sets up a new boundary with a different set of regulations.

When the UK exits the EU, will it take Europe’s transnational cloud with it?

London, after all, has been emerging as both the financial services and cloud center of Europe. With the London Stock Exchange hosting the publicly traded companies of many European nations, and London banks financing mergers and acquisitions, London was the logical place for cloud providers to establish their next round of data centers.

Amazon Web Services and Microsoft are in the process of adding to their cloud facilities in the UK. IBM has already done so. All were trying to establish cloud centers close to what has become the emerging financial center of the EU…read more here

A lot is being extrapolated from known cases of the same of possible similar situations as that we find left behind in the Brexit transaction. Cloud focused managed IT services will need to go beyond the news in implementing fitting strategies to capitalize on the markets that open up, or even those that shut due to it. We have not long until many start letting us know how they have been affected and their reactions before 2016 ends.

What does a Brexit mean for your data sovereignty? Why choosing a cloud provider based exclusively in the UK is a good idea.

Political and economic factors of leaving the EU have been the primary focus of businesses in the UK, but how does the potential Brexit affect one of our most important business assets – our data?

At a time that leaves Britain in a state of uncertainty, UK Businesses should make it an all time priority to be certain where their most valuable data is located. Leaving the EU could have a significant impact on UK data laws, meaning organisations operating in the UK with data stored overseas, could be forced to relocate their data back to the UK.

VMware commissioned a study of 250 independent public and private sector organisations to assess their readiness for a shift in legislation. The research showed that businesses are doing very little to prepare for the change, with almost two thirds of IT decision makers uncertain about where their data actually lives. A third of those surveyed said their data is stored somewhere outside of the UK, with only ten per cent of those certain they will be able to bring the data back to the UK safely if needed.

It’s in your best interests to act sooner rather than later, both financially and for peace of mind. By choosing a cloud provider that uses only UK datacentres, businesses can at least tackle one implication of leaving the EU. Re-establishing control of data, and ensuring data is stored on home turf, will mean businesses are better prepared in the event of any changes in the future that could affect the Data Protection Act…read more here.

What will your move be, are you storing data in the UK? And had you considered all these pointers for the sake of your data, both personal and for business.